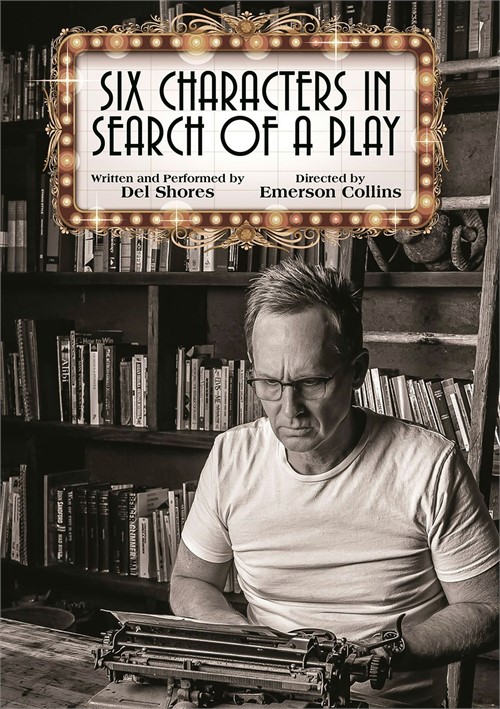 Six Characters in Search of a Play

Pre Release
Coming Soon : Pre Release
Product has not released yet although orders may be created to reserve a copy.
Free Shipping
Free Shipping
Orders of $75.00 or more will be shipped our Standard Shipping option and the shipping is completely FREE. Learn more >

Del Shores, the profoundly funny creator behind Sordid Lives, Southern Baptist Sissies, Daddy's Dyin'... Who's Got the Will? and much, much more, proves once and for all that he is not a writer... he's a self-proclaimed thief! Shores brings to life six one-of-a-kind characters he has met in real life that have not made it into one of his plays, films or TV shows. Shores shares the truth behind how he collected these eccentrics and their stories as he portrays his hilarious, at times touching, totally off-the-rails encounters with each of them.

1 Review for Six Characters in Search of a Play